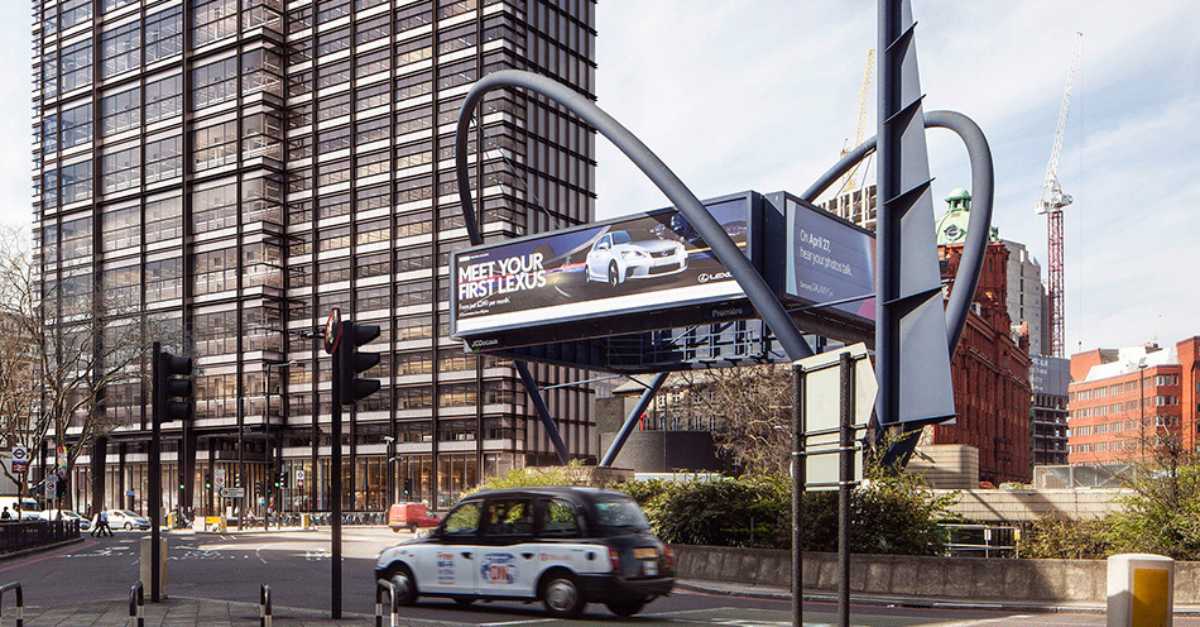 Helical Bar buys The Bower from JV for £248m

Helical Bar has exchanged contracts to buy 207 and 211 Old Street, collectively called The Bower development, for £248m from a joint venture owned by the company and an affiliate of Crosstree Real Estate Partners.

At the same time, Crosstree has agreed to buy the joint venture’s retail parade, at 183-213 Old Street for £23m.

The deals come after the joint venture announced the sale last week of Empire House, the hotel asset that comprised part of the 3.12 acre site, for £20.65m, to Standard Life Investments Long Lease Fund.

Helical will fund the acquisition through existing cash resources of £18m and new bank finance of £200m, £146m of which will be drawn down to complete the purchase with £54m available to fund the redevelopment of 207 Old Street. This second phase will provide 170,000 sq ft of office space and 7,300 sq ft of retail/restaurant space.

211 Old Street, comprising The Warehouse and The Studio, is phase one of The Bower development and has been substantially pre-let with agreements for lease signed on 92% of the redeveloped space. Helical’s existing cash equity plus share of profits to date, a total of £84m, will remain invested in the scheme.

Gerald Kaye, Helical’s development director, said: “We acquired The Bower, in joint venture with Crosstree, at a time when the renaissance of the Old Street quarter was in its early days, and have seen the area transformed over the last three years, supported in part by the achievements we have made at the scheme to date.

“We have been seeking to increase our investment holdings in London for some time as well as to retain ongoing development exposure. This acquisition of The Bower restates and reinforces our commitment to London, and in particular the ‘Tech Belt’ area.”

Sean Arnold and Nick Lyle, founding partners of Crosstree, added: “We are proud to have worked with the team at Helical on the significant repositioning of this derelict set of buildings into a vibrant, successful mixed-use project in the heart of London’s creative district.

“We have every confidence in the success of phase two of the Bower and look forward to our continued ownership of the standalone retail asset here.”