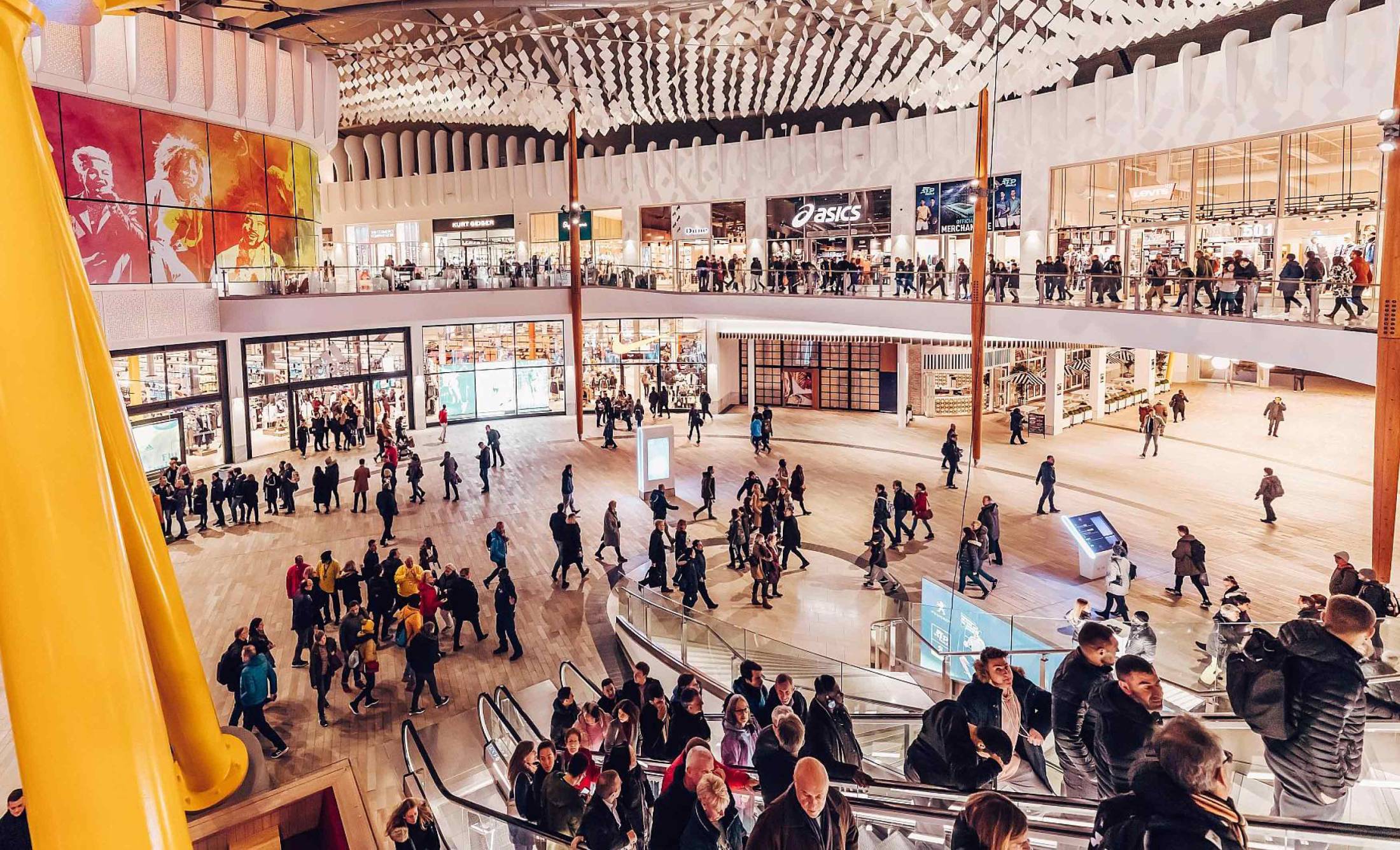 Icon Outlet at The O2 has announced a successful first year of trading and its strongest six-week performance yet.

The 210,000sq ft premium urban outlet developed by AEG and Crosstree Real Estate Partners experienced a 36 per cent uplift in like-for-like sales over the last six weeks, bolstered by a successful Black Friday and run up to Christmas.

This year the destination signed 17 retailers including Nike, adidas, New Balance, Tommy Hilfiger, by Chloe and Brooks Brothers and the first international debut for Butcher and the Farmer.

This news coincides with a record breaking year for The O2, which reached the milestone of 25 million event tickets sold.

Icon Outlet opened its doors on October 16 last year, and The O2 has continued to add to its offer with Oxygen Freejumping trampolining park making its debut and Cineworld expanding to become London’s largest cinema with 19 screens.