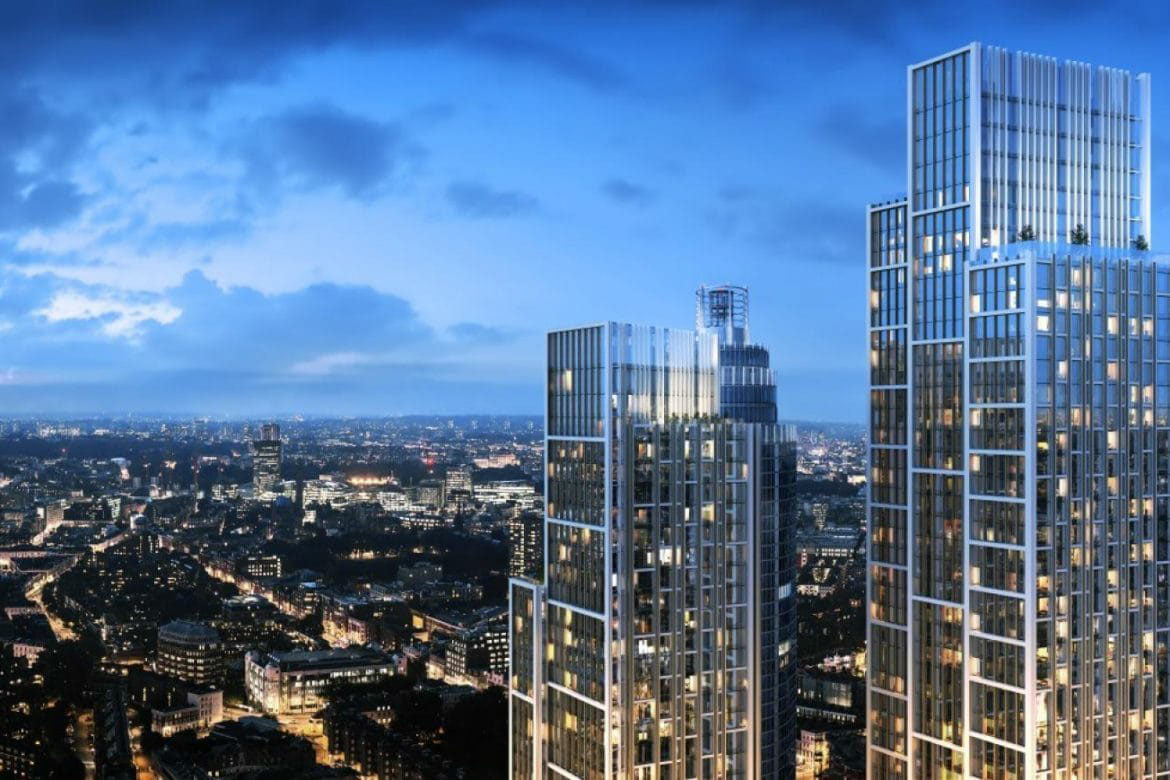 R&F Properties has clinched a dramatic £772m revival deal with a consortium of lenders, which will allow it to restart work on its flagship One Nine Elms project in London, React News can reveal.

Contractor Multiplex will recommence work on the site near Vauxhall station imminently as a result, with tools having been downed by most workers in February due to payment issues.

Both the hotel and the residences will be UK debuts for the Park Hyatt brand. A further 57 affordable housing units will also be included, which have been sold to Thames Valley Housing.

Overall, One Nine Elms is 50% completed, with both towers having topped out and the facades 75% completed. The phases will complete from the first quarter of next year.